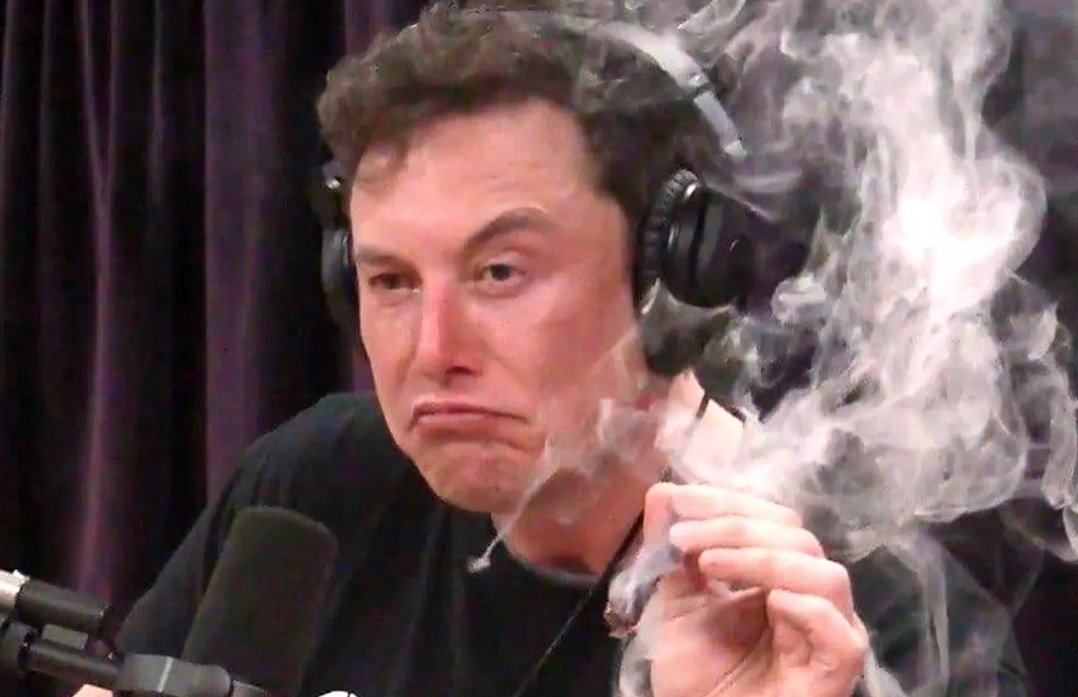 Elon Musk on Friday trolled Rep. Alexandria Ocasio-Cortez after she complained about “some billionaire with an ego problem” that unilaterally controls a massive platform.

“Tired of having to collectively stress about what explosion of hate crimes is happening bc some billionaire with an ego problem unilaterally controls a massive communication platform and skews it because Tucker Carlson or Peter Thiel took him to dinner and made him feel special’ AOC said in her typical dramatic fashion.

Elon Musk responded by accusing AOC of hitting on him – a play on her previous tweet where she accused critical Republicans of ‘wanting to date her.’

If Republicans are mad they can’t date me they can just say that instead of projecting their sexual frustrations onto my boyfriend’s feet.

AOC tweeted – then deleted – “I was talking about Zuckerberg but ok”

Elon Musk purchased Twitter for $44 billion and the lefty demons are screeching because they’re afraid of losing their control over the social media platform.

Musk also fired off this tweet about the far-left on Friday:

The far left hates everyone, themselves included!

The post Elon Musk Trolls AOC After She Complains About “Some Billionaire with an Ego Problem” Who Controls a Massive Communication Platform appeared first on The Gateway Pundit.