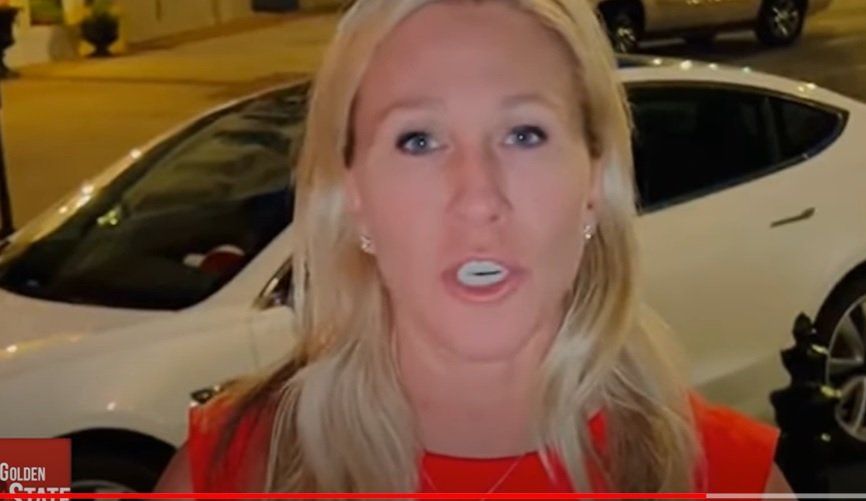 Emotions ran high in reaction to the leaked report that the Supreme Court was overturning Roe v. Wade.  Christians around the country are celebrating.  Marjorie Taylor Green released a short video expressing her response while urging Americans to pray.

The Supreme Court allegedly voted to strike down the Roe v. Wade decision, according to an initial draft majority opinion written by Justice Samuel Alito. This will end the federal protection of abortion and will leave the matter to the states instead.

Marjorie Taylor Greene responded to the news about Row v. Wade being overturned by the Supreme Court.  She shared this response in a short video clip saying she was overwhelmed with emotion.

This is the best news of our lifetime.  The Supreme Court has voted to overturn our abortion rights.  There’s a draft opinion out right now to overturn Row v. Wade.  This is a great victory.  It’s a great victory for God and the unborn who have been innocently slain.

Greene then urges Americans to continue to pray.