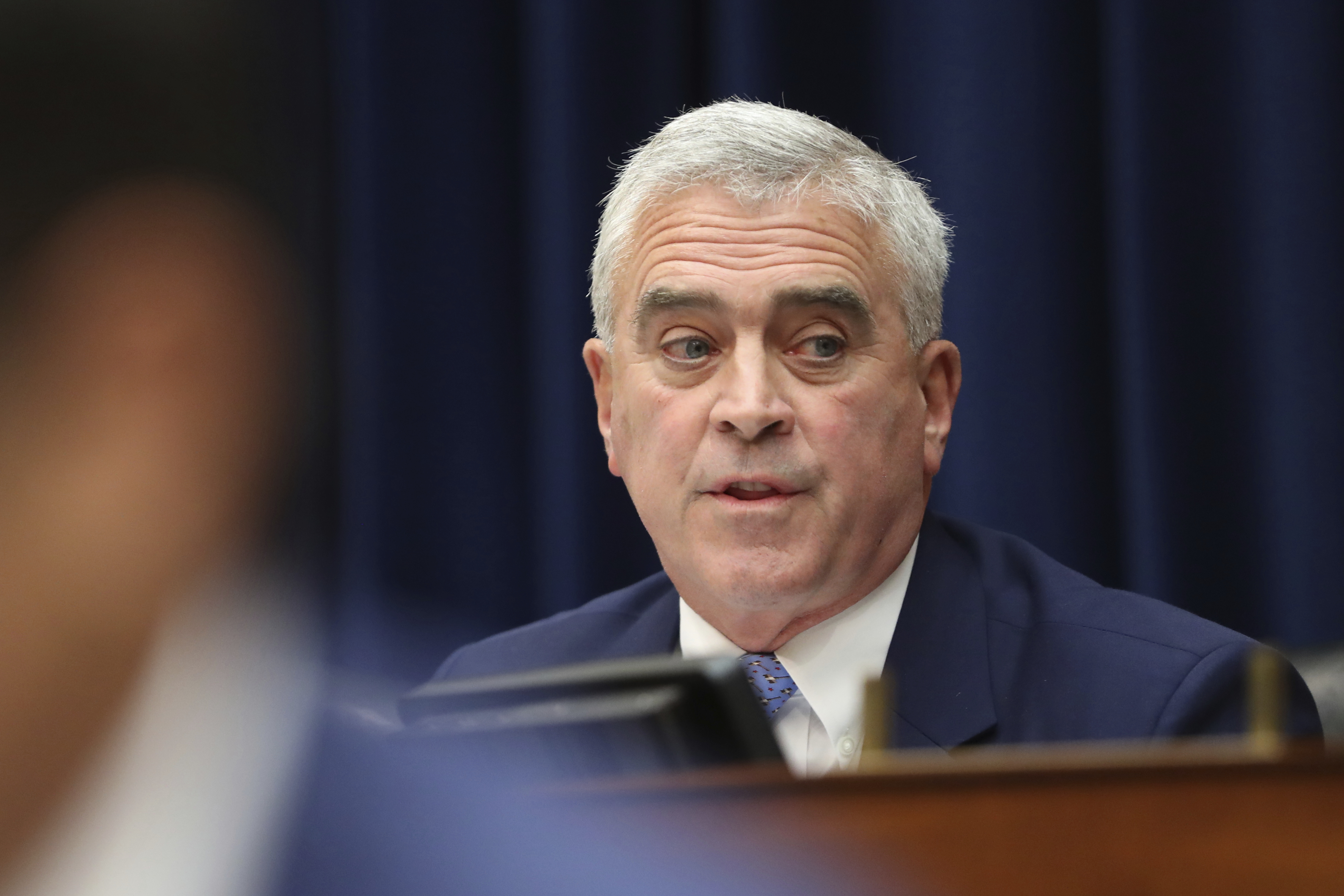 Congress wants in on Trump oversight. It may get stiff-armed.

Donald Trump isn’t in office anymore, but Congress is ramping up its oversight machine like it’s 2019 all over again.

Amid a cascade of new investigations into and tell-alls about the former president, top lawmakers are looking to elbow their way into investigations so far dominated by the Jan. 6 select committee and the Justice Department. That’s proven difficult, however, amid ongoing disputes between DOJ and Trump’s lawyers over prosecutors’ access to top-secret records the former president was storing at his Mar-a-Lago estate.

Those legal battles have, so far, deprived lawmakers, even at leadership’s highest levels, of briefings on the classified documents the FBI found at Trump’s resort. And it gives those seeking to show off their anti-Trump oversight bona fides little option but an onslaught of letters and requests to various executive branch agencies and departments, even as DOJ fires off binding subpoenas to Trump’s inner circle.

It all adds up to a Congress left in the political dark on a sensitive issue with potentially grave national-security implications — not to mention effects on a future Trump White House bid. Still, some are urging patience.

“As I’ve said to my Republican friends, let’s let the process go through,” said Senate Intelligence Committee Chair Mark Warner (D-Va.), who raised his hand to form a “zero” when asked how much information his panel has received about DOJ’s probe thus far. “I can’t cherry-pick [different] parts of the legal system.”

Rep. Brian Fitzpatrick (R-Pa.), a former FBI special agent with a record of occasionally crossing Trump, offered his own gut check on the gulf between lawmakers’ oversight goals and the hard road to uncovering relevant details.

“The reality is this: Nobody — nobody in the press, nobody in Congress — knows the answer to the question ‘Was it justified or not?'” Fitzpatrick said of the Mar-a-Lago search. “We don’t know. We don’t have enough information.”

Congress faces some clear hurdles in trying to elbow its way into the Trump-related investigations currently underway: sometimes the agencies it’s seeking information from can’t sufficiently answer Hill requests. And, indeed, so far, congressional inquiries since the FBI’s Aug. 8 search of Mar-a-Lago have achieved just one victory: The Office of the Director of National Intelligence began a formal review of potential damages to national security stemming from Trump’s mishandling of classified documents at his residence.

But that assessment is already on hold.

Intelligence officials have paused their work, citing a federal judge’s recent ruling in favor of Trump’s request for an independent arbiter known as a special master to review the seized materials for potentially privileged documents.

That same delay is also affecting briefings for the upper rung of congressional and Intelligence Committee leaders often shorthanded as the Gang of 8 — even though that decision seemed to contradict the Justice Department’s position in a recent court filing.

Prosecutors told Judge Aileen Cannon last week that they did not interpret her decision on appointing a special master as barring officials from briefing lawmakers “with intelligence oversight responsibilities regarding the classified records that were recovered” at Trump’s Florida home.

“We have access to all of the most sensitive intelligence … irrespective of any court case or a pending issue. So I just don’t understand why they’d be hiding behind that,” said Sen. Marco Rubio (R-Fla.), the Intelligence Committee’s vice chair. (Rubio signed onto a Warner-led request for the director of national intelligence’s review, in addition to full access to the seized documents.)

In the meantime, Warner called on Cannon to “give some clarifications as quickly as possible,” citing the urgent need for a formal briefing. He also vowed to maintain the bipartisan nature of his panel’s request for information, something that other congressional committees can’t boast.

That hasn’t stopped other panels from jumping into the Trump oversight fray, exploring everything from the former president’s handling of records to the allegations of politicization at DOJ that have been featured in the Jan. 6 select committee’s public hearings. The House Oversight Committee on Tuesday asked the National Archives and Records Administration to determine whether other presidential records from Trump’s tenure remain unaccounted for.

Oversight Chair Carolyn Maloney (D-N.Y.), who recently lost her primary bid, noted in writing that Archives officials have indicated to her committee that the agency was “not certain whether all presidential records are in its custody.”

Yet the Archives has already told lawmakers that it’s separated itself from the ongoing DOJ investigation, which is looking into potential violations of the Presidential Records Act, the Espionage Act, and obstruction of justice. So it’s unclear whether the agency can even complete the full accounting that Maloney’s committee is seeking.

On the other side of the aisle, House Republicans are demanding information related to the FBI’s justification for the Mar-a-Lago search. They’re also sowing doubt about the national-security risks of Trump’s document handling given the fact that congressional leaders were never informed in advance about the federal investigation.

“We certainly should be told what’s there,” said Rep. Brad Wenstrup (R-Ohio), a member of the Intelligence Committee. “We haven’t seen anything … I just don’t see Donald Trump boxing up all these records himself and carrying these records to his car.”

Much like the Oversight panel’s request to the Archives, it’s not clear whether Garland will even be able to comply with the Senate given his limited vantage point on his predecessor’s operations. Nonetheless, Durbin described what he sees as the seriousness of the claims against Trump and his top deputies.

“We’re back to the enemies list of Richard Nixon,” Durbin said.

Olivia Beavers contributed to this report.