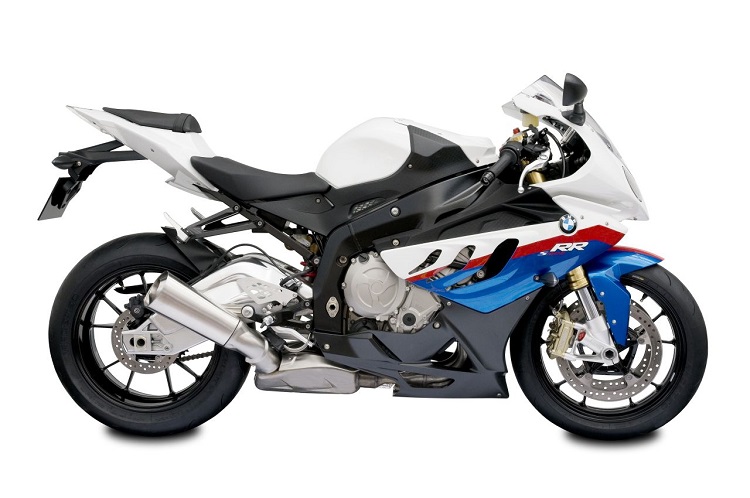 Why It Is Critical to Understand What the Other “Guy” Thinks

Let me start with a simple analogy. You are tooling down the road on a BMW S1000RR “crotch rocket” at 100 miles per hour. You see Toyota sedan a couple of hundred yards (i.e., 183 meters) ahead with an elderly codger at the helm getting ready to pull out into traffic. Do you think it matters if he sees you? Damn right it does. If he pulls out in front of you a collision is inevitable unless you dump the bike, which means you will skip along the pavement like flat rock flung over a still body of water. Or, you’ll hit the car and be launched into low orbit and wind up as bloody pulp. Neither is pleasant to contemplate. It would be nice to know what he is thinking, right?

Let’s take another look at Nancy Pelosi’s recent “visit” to Taiwan. She did it inspite of (or with the full intent of spite) China’s vociferous protests. China did itself no favors by issuing a flood of verbal threats, implying that war was the next stop, and then allowing Granny Pelosi to hobble down the steps of a U.S. military aircraft to greet kowtowing Taiwanese leaders. I know that some analysts see this as some sort of three dimensional chess move by the incredibly inscrutable Chinese–i.e., let Pelosi do her thing, which will in turn stoke the rage of the Chinese people against foreign interlopers. Maybe that is the truth. But that truth notwithstanding, it also feeds a narrative among the United States political elite that the Chinese are just a bunch of tough talking, money grubbing cowards lacking the stones to stand up to the nuclear powerhouse in Washington.

What did the Chinese (and the Russians as well) perceive? They saw political schizophrenia in Washington. On the one had, spokes-model John Kirby insisted that the United States still opposed “independence” for Taiwan and accepted as policy that Taiwan is part of China. But then you have Pelosi and other members of Congress declaring their support for a “democratically free” Taiwan–codeword for “independent”. Raising the valid question–is anyone in charge? Who is calling the shots?

In my experience in dealing with senior officials from more than 65 governments, there is a surprising consensus. Almost all believe that the publicly stated position of the United States is a deception or a half-truth and that the U.S. is playing stupid or crazy in order to hide a shrewd, complex plan. For example, in the aftermath of the 2003 U.S. invasion of Iraq, I was questioned by officials from several governments (I was teaching a Senior Crisis Management Seminar for the State Department’s Anti-Terrorism Assistance Training Program) about what was the real purpose/objective in taking out Saddam and disbanding Iraq. What was our real plan, they wanted to know.

Foreigners basically believe that Phil Hartman’s portrayal of Ronald Reagan in an iconic Saturday Night Live skit is the real truth–Reagan was not a man in the early stages of Alzheimers, he was a Mastermind:

When I tried to explain there was no hidden strategy behind the chaos that was unleashed in Iraq because the Bush team failed to put in place a stable government, my foreign interlocutors did not believe me. Given my CIA background they simply assumed I was obfuscating to hide the real truth. They trusted Phil Hartman.

Looking at the Pelosi visit from the perspective of the U.S. Deep State, the Speaker’s victorious descent to Taiwanese territory without sparking a Chinese military response was deja vu all over again. The Chinese similarly backed down during the Clinton Administration. In other words, ignore the tough talk and bluster from Beijing. When all is said and done, the Chinese only care about the trade relationship with the United States and access to the U.S. dollar. In short, the Chinese are whores and America remains a paying client.

One final, but instructive, film reference–Cool Hand Luke. A classic with an immortal line–“What we’ve got here is a failure to communicate.”

What makes the current international situation so perilous, whether you are looking at China or at Russia in Ukraine, are misconceptions compounded by failures in communication. Many U.S. politicians, for example, genuinely believe that Russia is losing the war in Ukraine and that the continued flow of U.S. weapons will ensure Zelensky’s victory. Few are taking time to consider that the alternative may be true–i.e., Russia is winning and the continued flow of U.S. weaponry is feeding Russian animus towards the United States. There is credible evidence that Russia’s previous belief that there was a way to find mutual agreement between Moscow and Washington has been irretrievably ruptured.

We face a comparable dilemma in the breakdown of communication between Washington and Beijing. False assumptions reinforced by wrong conclusions almost inevitably lead to a deadly miscalculation. Normally, the national intelligence agencies of a nation are supposed to provide a dose of truth and reality. That is the real danger facing America now. The CIA and the FBI are politically compromised and are institutionally averse to telling the President and his team they are wrong. While I no longer have access to current U.S. intelligence, I still hear things through the grapevine of former colleagues and the news is unsettling. There was a time when there were “Dutch Uncles” in the CIA. A “Dutch Uncle” is one who admonishes sternly and bluntly for the benefit of the recipient. Instead of a Dutch Uncle, the intelligence community is behaving more like Wormtongue, a rogue villain in Lord of the Rings. A dangerous situation when our leaders need to understand correctly what the other “guys” think.

The post Why It Is Critical to Understand What the Other “Guy” Thinks appeared first on The Gateway Pundit.