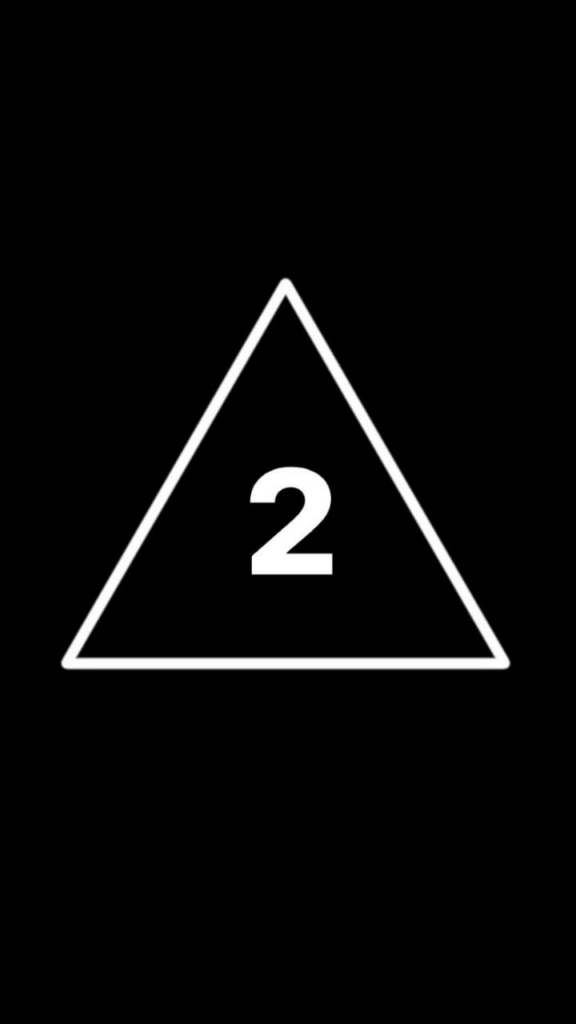 What Is Russia Planning To Do Next In Ukraine?

In the face of Western reports that Russia is on its heels and retreating, the facts on the ground tell a different story. For starters, Russian allies with embassies still operating in Kiev are shutting down and ordering their personnel to leave Ukraine. This includes China, Tajikistan, Krygyzstan, Uzbekistan, Turkenistan,Serbia, Belarus, India and Egypt. Note that these embassies have remained open during the last seven months of the war with Russia. The decisions to cutback or cease operations is one indicator that these countries expect a major escalation in the war on the part of Russia in the near future.

Another piece of evidence that implies Russia is beefing up for a new offensive comes via Belarus. Russia is moving a large number of trucks, armored personnel carriers and tanks to Belarus. Take a look at these two videos.

NOTE–The vehicles in the next video are marked with new tactical sign–i.e., a white triangle with the number “2” inside the triangle.

You do not do this for vehicles that are going to be placed in defensive positions along the border with Ukraine. It is an additional indicator that Russia and Belarus may be planning to launch a combined operation from the north that will pose a direct threat to Kiev.

Belarussian officials are downplaying the buildup:

Belarus has deployed enlarged border detachments and mobile groups of territorial border service agencies to protect the border with Ukraine against the backdrop of increased intelligence activity on the Ukrainian side, said Anton Bychkovsky, official representative of the State Border Committee of the Republic of Belarus.

While Russia is beefing up its forces in Belarus, the Supreme Russian Commander for military operations in Ukraine, General Surovikin, made the following comment in recent days:

I don’t want to sacrifice the lives of the Russian soldiers in a partisan war of hoards of fanatics armed by NATO.

We’ve got enough power and technical means to lead Ukraine to total capitulation.

In other words, the General, knowing the capability of the forces under his command and knowing the missions he and his staff are planning for them, is confident he has the means to force the surrender of Ukraine. No mention of negotiations. The word, “capitulation” is not ambiguous in its meaning.

There is another possibility to entertain–this is an elaborate feint by Russia designed to force Ukraine to deploy already weakened forces to the northern border to defend against a possible invasion from the north. This will make it difficult, if not impossible, for Ukraine to send reinforcements to the south in a timely manner if Russia decides to launch an offensive to clear out the Donetsk Republic or attack Nikolayev.

All of this movement on the ground is taking place against developing political chaso in the West. The United States, under the leadership of the demented Joe Biden, has embarked on a foreign policy apparently designed to anger and offend ostensible allies. The Saudis find themselves being treated like lepers. According to Reuters:

US President Joe Biden will act “methodically” in deciding how to respond to Saudi Arabia due to oil production cuts, but options include changes in US security assistance, reports Reuters the words of White House National Security Adviser Jake Sullivan. . . .

At the same time, the tension between the countries is growing strongly. Biden no longer intends to meet with Saudi Crown Prince Mohammed bin Salman Al Saud on the sidelines of the G20 summit in November.

The Saudis are not the only ones chafing at bullying from the United States. French officials also are voicing their unease:

Le Maire, who spoke on Monday while addressing the National Assembly, said, “The conflict in Ukraine must not end in American economic domination and a weakening of the EU.”
.
The French finance minister Bruno Le Maire has warned that the United States should not be allowed to dominate the global energy market while the European Union suffers from the consequences of the conflict in Ukraine.
.
He described as unacceptable that Washington “sells its liquefied natural gas at four times the price than it sets for its own industrialists,” adding that “the economic weakening of Europe is not in anyone’s interest.”

Instead of Biden’s national security team trying to make friends and influence others, they are pursuing a policy of pissing off friends and goading enemies. Not exactly a recipe for success. The reality is that the United States is taking actions that are likely to isolate it from other countries as global economic conditions worsen and the war in Ukraine turns increasingly sour for NATO. I suspect that Russia is including this factor in its overall planning for defeating Ukraine and neutering NATO.

The post What Is Russia Planning To Do Next In Ukraine? appeared first on The Gateway Pundit.