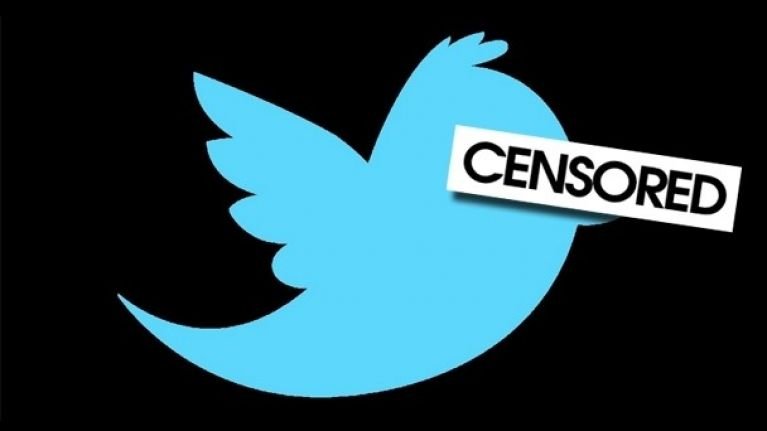 In 2018, Project Veritas released an undercover video showing Twitter engineers bragging about how they target pro-Trump accounts by banning them or hiding their content.

Twitter responded to Project Veritas’ video back in 2018 and said they ‘do not shadowban accounts.’