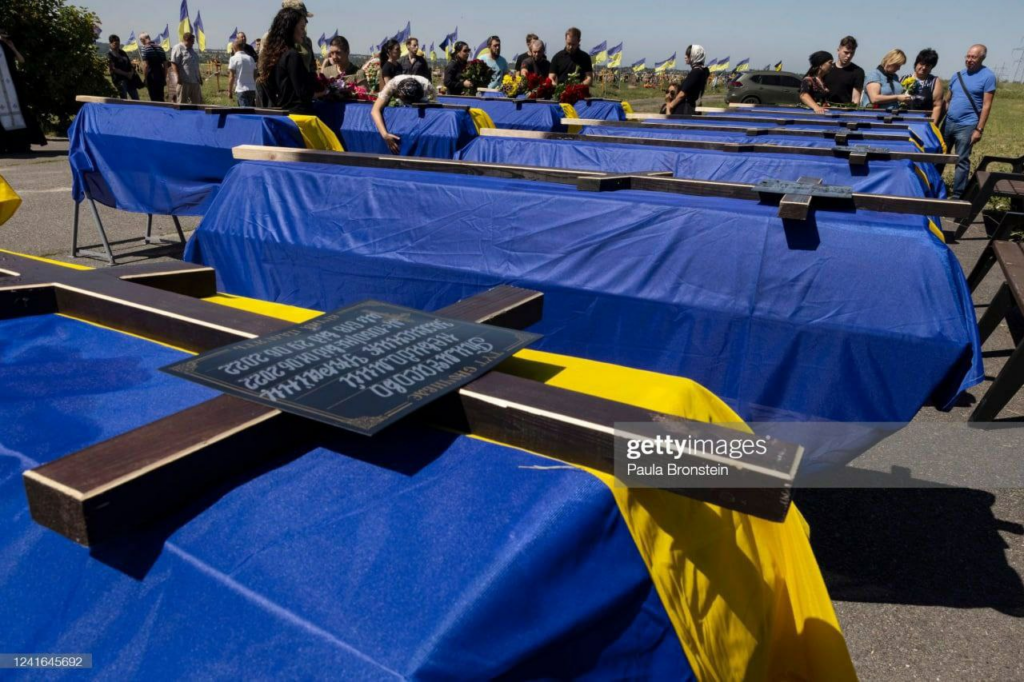 Russia about to ‘run out of steam’ in Ukraine, British spy chief claims

This statement from the the Chief of Britain’s version of the CIA–i.e., MI6–says much about the pathetic status of British intelligence than it does about Russia’s military prospects in Ukraine.

Consider this claim, for example:

Richard Moore, chief of the Secret Intelligence Service (SIS) known as MI6, also estimated that about 15,000 Russian troops had been killed so far in its war in Ukraine, adding that was “probably a conservative estimate.”

Estimated? For God’s sake. Intelligence professionals do “estimates” when they do not have hard intelligence. You know, instead of relying on actual facts. For the intelligence novices taking time to read this let me try to give you some insight into the tools a professional intelligence agency should have at its disposal.

First, there is overhead imagery, i.e. pictures, taken by satellites and fixed wing aircraft (including drones) that can count ambulances hauling away the dead and wounded. There also should be pictures of new graves in military cemeteries. This can be labor intensive but that is why the Brits and the United States have hired thousands of analysts during the last decade. There also should be imagery of Russian field hospitals. It should be no hard task to count the number of stretchers going in and out of those facilities.

Second, there is intercepted signals–SIGINT. Surely Russian commanders are reporting killed and wounded back to headquarters. The UK and the US, courtesy of GCHQ and NSA, certainly have the technical means for intercepting, decrypting and translating those communications. This kind of information does not produce “estimates.” Nope. It produces real numbers.

Third, corroborating this high side collection is social media. Ukrainian social media is filled with pictures of rows of new graves for recently fallen soldiers.

So far I have not seen comparable material from the Russian side. Russia is not a totalitarian state. Russians have cell phones and the ability to take pictures and send text messages to friends and family. Where are the pictures of the 15,000 dead Russians? If you have photos of Russian cemeteries filling up let me know.

You know what is another word for “estimate?” Guess! Intelligence agencies guess when they do not have hard intelligence. Richard Moore’s groundless claim that Russia is running out of gas and incurring a fantastic level of casualties is irresponsible.

Moore gives up the real reason for this outlandish statement about Russian casualties later in the Reuters piece:

A destroyed Russian tank T-72 is seen in a field, which is unusable for agricultural purposes due to the presence of unexploded shells and mines, as Russia’s attack on Ukraine continues, near the village of Budy, in Chernihiv region, Ukraine July 5, 2022. REUTERS/Valentyn Ogirenko

ASPEN, Colorado, July 21 (Reuters) – Russia’s military is likely to start an operational pause of some kind in Ukraine in the coming weeks, giving Kyiv a key opportunity to strike back, Britain’s spy chief said on Thursday.

Richard Moore, chief of the Secret Intelligence Service (SIS) known as MI6, also estimated that about 15,000 Russian troops had been killed so far in its war in Ukraine, adding that was “probably a conservative estimate.”Advertisement · Scroll to continue

“I think they’re about to run out of steam,” Moore said, addressing the Aspen Security Forum in Colorado, adding that the Russian military would increasingly find it difficult to supply manpower and materiel over the next few weeks.

“They will have to pause in some way, and that will give the Ukrainians opportunities to strike back.”

Nearly five months since Russia invaded Ukraine, Kyiv hopes that Western weapons, especially longer-range missiles such as U.S. HIMARS which Kyiv has deployed in recent weeks, will allow it to launch a counterattack in coming weeks and recapture Russian-occupied territory.Advertisement · Scroll to continue

Moore underscored the need for Ukraine to show the war was winnable — both to preserve high Ukrainian morale but also to stiffen the resolve of the West as concerns mount about European energy shortages during the coming winter.

“It’s important, I think, to the Ukrainians themselves that they demonstrate their ability to strike back. And I think that will be very important for their continuing high morale,” Moore said.

Is Moore really this stupid? There are ample videos on Ukrainian social media of police chasing down civilians and forcing them to join up. There also are videos of units of Ukrainian soldiers in the Donbass laying down their weapons and refusing to accept orders which they believe are a guaranteed death sentence.

Here is a recent video of soldiers of the 36th Separate Marine Brigade of the Armed Forces of Ukraine complaining that the officers of the brigade beat their brother to death. Note, none are carrying weapons nor proudly wearing their uniform. You call this “high morale.”

Since Richard Moore made these remarks at the Aspen Institute in Colorado, I must ask–is he high? Did he make a trip to one of the local marijuana shops and buy some potent ganja before making his remarks?

At some point the taxpayers in the United Kingdom and the United States need to demand that their respective intelligence organizations stop running influence operations against their own people and start doing the job for which they are being overpaid to do.

The post Russia about to ‘run out of steam’ in Ukraine, British spy chief claims appeared first on The Gateway Pundit.