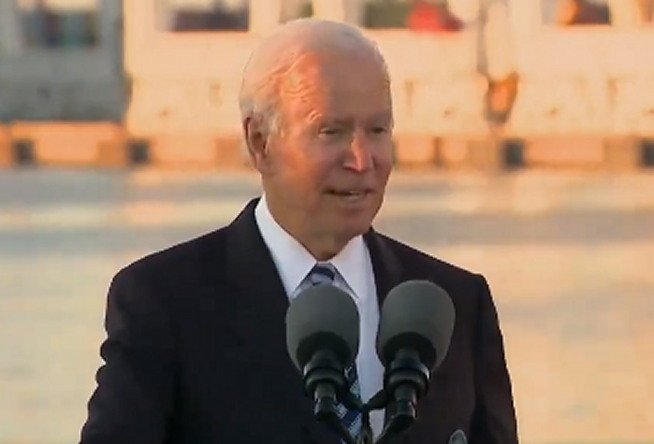 Joe Biden is in such bad shape that a new poll has found him nine points behind the eventual Republican nominee for 2024.

He is actually nine points behind an unnamed, unknown candidate.

It’s a testament to what an awful job he has done as president and how angry the American people are about what has been done to the country.

FiveThirtyEight, which tracks the integrity of pollsters, ranks Morning Consult with a “B” grade and a 2.9 point bias towards Democrats. The poll sampled 2004 voters from April 22-25 with a ± 2 point margin of error.

Who Republicans will nominate in 2024 is unknown. But polling shows Donald Trump hypothetically dominating the 2024 Republican primary by 52 points. If Trump were to not run in 2024, Gov. Ron DeSantis (R) is polling in first place.

Biden is in trouble and it’s hurting his party, too.

Quite the change in Joe Biden’s approval rating over the last year according to Morning Consult… pic.twitter.com/osehKOt138

Democrats are going to regret making this man president, if they don’t already.

He is a political anchor around their necks.