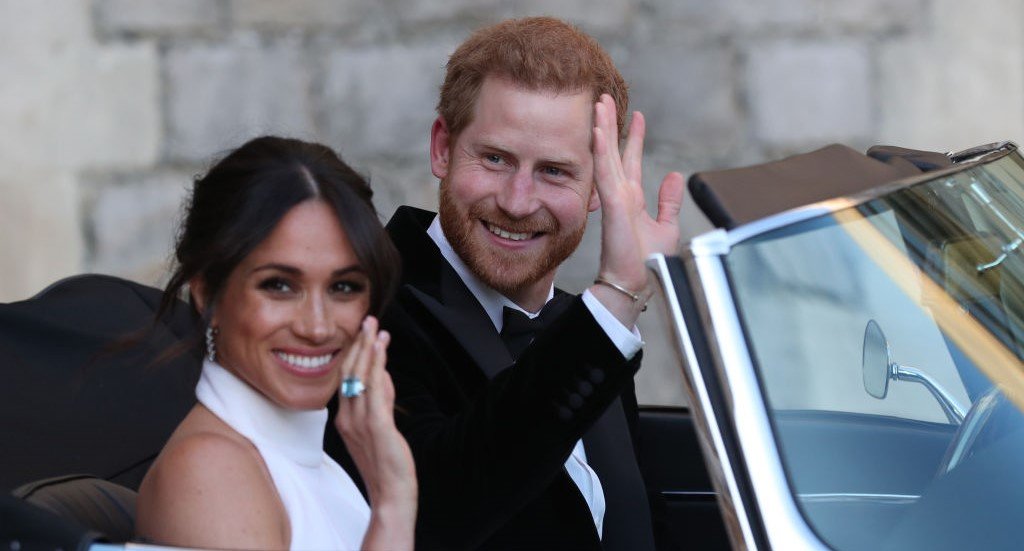 Netflix began layoffs last week as its stock shares cratered more than 20% last Tuesday after the company reported a loss of 200,000 subscribers in the first quarter.

EXCLUSIVE: Even Netflix’s in-house members of the Royal Family are not immune to a wave of cutbacks going on as the streamer recalibrates after a precipitous stock drop incurred after a drop in subscribers. Netflix has quietly dropped Pearl, the working title of an animated series that was created by Meghan Markle through Archewell Productions, the shingle the Duchess of Sussex and Prince Harry set up at Netflix in fall of 2020 to create scripted series, docuseries, documentaries, features and children’s programming. Pearl was to be Archewell’s first animated series.

Pearl, which Markle exec produced with David Furnish, was announced with fanfare last summer, described as a family series that centers on the adventures of a 12-year-old girl who finds inspiration in a variety of influential women throughout history. At the time Markle said, “Like many girls her age, our heroine Pearl is on a journey of self-discovery as she tries to overcome life’s daily challenges.

It is worth noting that the project was still in the development stage, and insiders at the streamer said there remains bullishness on the Archewell deal with a number of projects percolating, including the upcoming documentary series Heart of Invictus. And Markle has spent enough time in Hollywood as an actress to have heard the word “no” in the past.