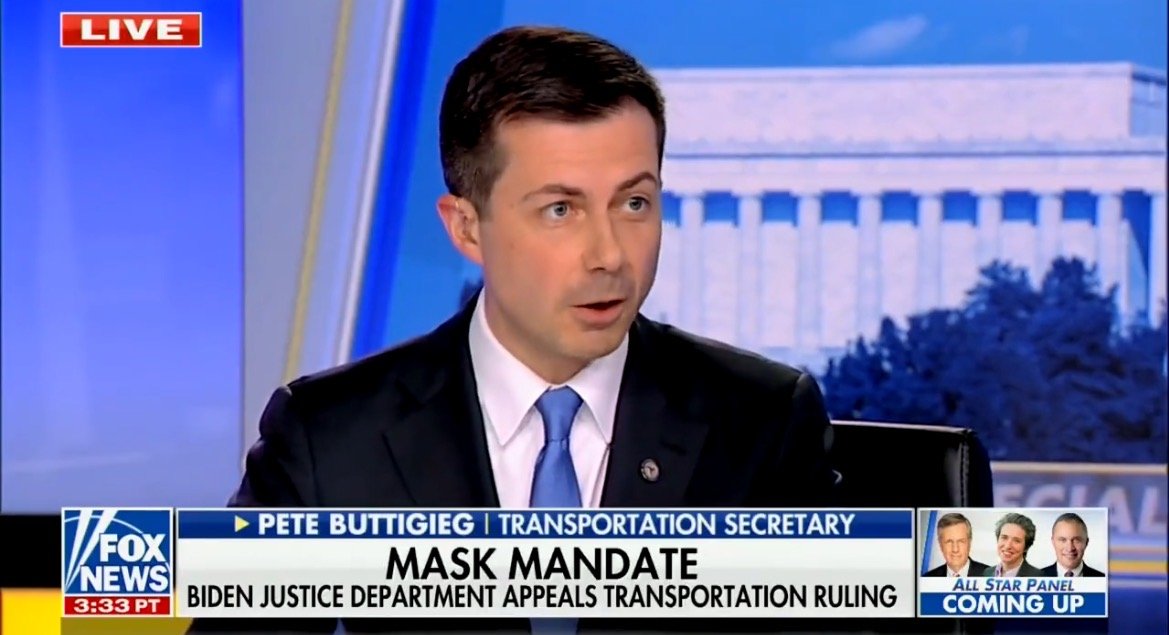 The DC elites will be partying it up maskless this Saturday night with host Trevor Noah at the Washington Hilton.

Biden is only showing up for the speaking program and will leave before dinner to limit his exposure to Covid.

Buttigieg said he will likely be going to the dinner so Brett Baier pressed him on why he’s going maskless to the party while seeking to keep Americans masked on planes, buses etc.

“Well, I think most of us understand the difference between a hotel ballroom and an airplane,” Buttigieg said in a condescending tone.

.@PeteButtigieg defends his scheduled appearance at a mask-free WHCD while the WH seeks to keep Americans masked while traveling: “Most of us understand the difference between a hotel ballroom and an airplane” pic.twitter.com/bXCVaWvp4j

The post “Most of Us Understand the Difference Between a Hotel Ballroom and an Airplane” – Buttigieg Defends Mask-Free WHCD While Fighting to Keep People Masked on Planes (VIDEO) appeared first on The Gateway Pundit.