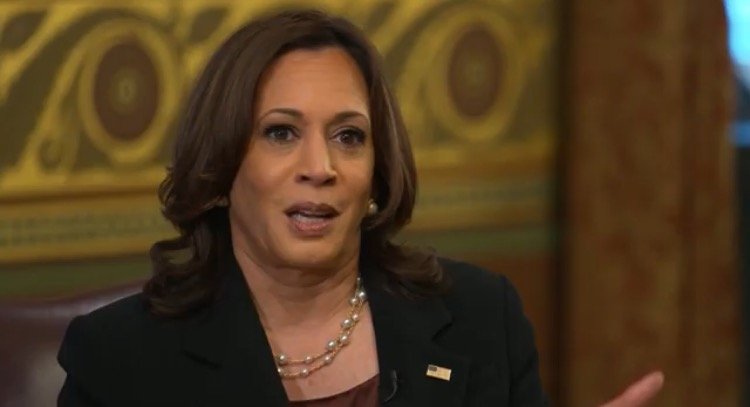 Tina Flournoy, the Chief of Staff for Kamala Harris, resigned on Thursday.

This follows the resignation of Michael Fuchs, Kamala’s Deputy Chief of Staff earlier this month. Fuchs will remain in his current role until early May, according to the memo he released.

Harris has also hired a new press secretary, Kristen Allen, in March after the position was vacant for months following the resignation of Sabrina Singh,

Vice President Kamala Harris’ chief of staff Tina Flournoy will be leaving the administration and replaced by top adviser Lorraine Voles in the latest shakeup in Harris’ office, according to the White House.

First reported by the Washington Post, Voles was brought into Harris’ office by Flournoy last summer, as the vice president faced negative headlines for a flurry of staffers leaving her office.

Harris tapped Flournoy, a veteran Democratic strategist and aide to the Clintons, as her chief of staff in December 2020…