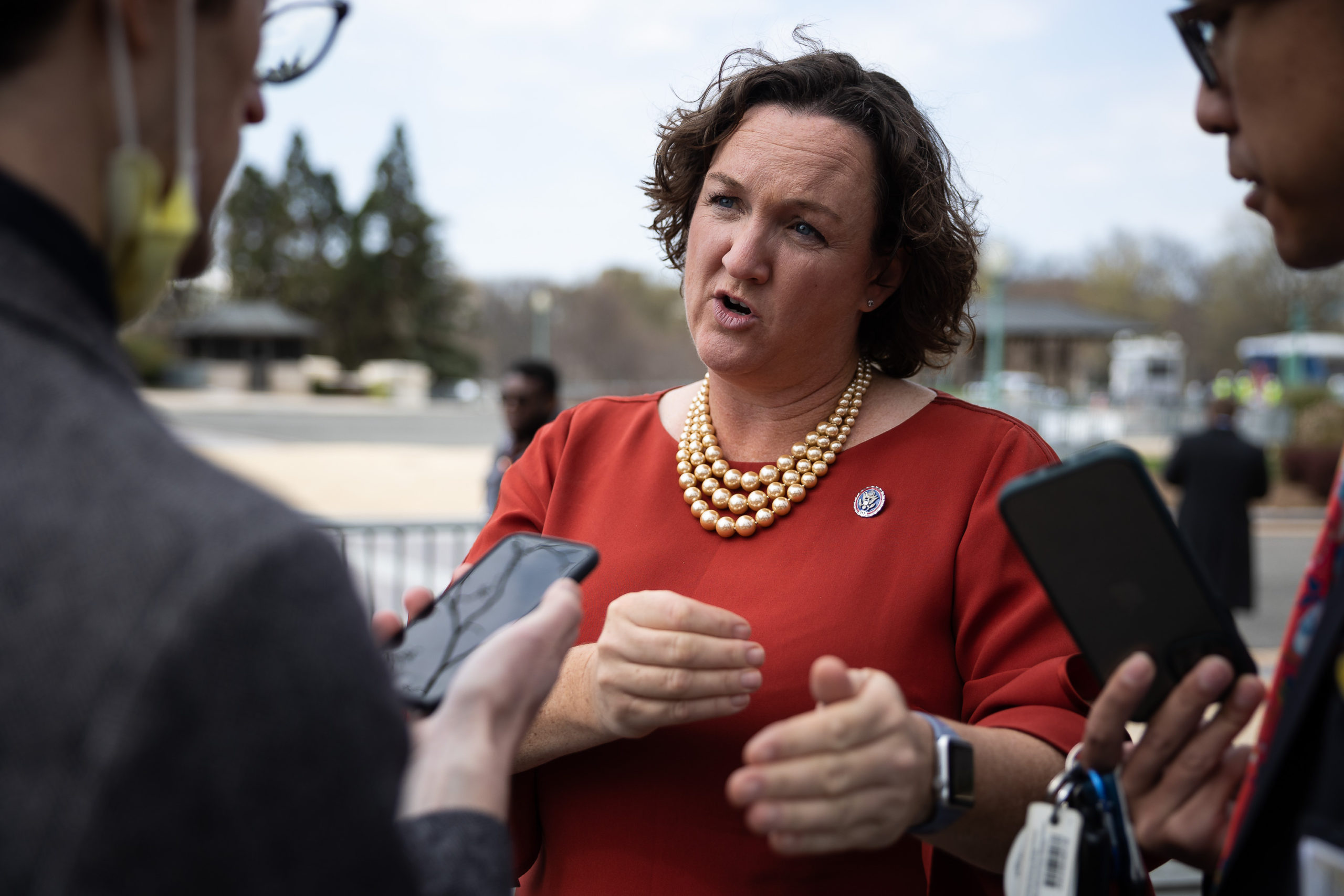 When they nearly took down President Joe Biden’s infrastructure deal last fall, few House progressives realized it may have been their last chance to shape his agenda for years.

Soon after that failed effort, their fears of centrists tanking a party-line social spending bill filled with liberal priorities became reality. Attempts to claw back pieces of that deflated plan are still languishing, thanks to Democrats’ slim majorities.

And while their ability to push party policy will only weaken if Democrats end up in the House minority next year, as expected, a session full of setbacks seemingly hasn’t yet prompted any calls for a course correction from the Congressional Progressive Caucus’ leaders.

“I think the strategy doesn’t change,” said Rep. Katie Porter (D-Calif.), the group’s deputy chair, who added: “Obviously, the more people who are engaged, the more ideas we have, the more momentum we have, the better.” 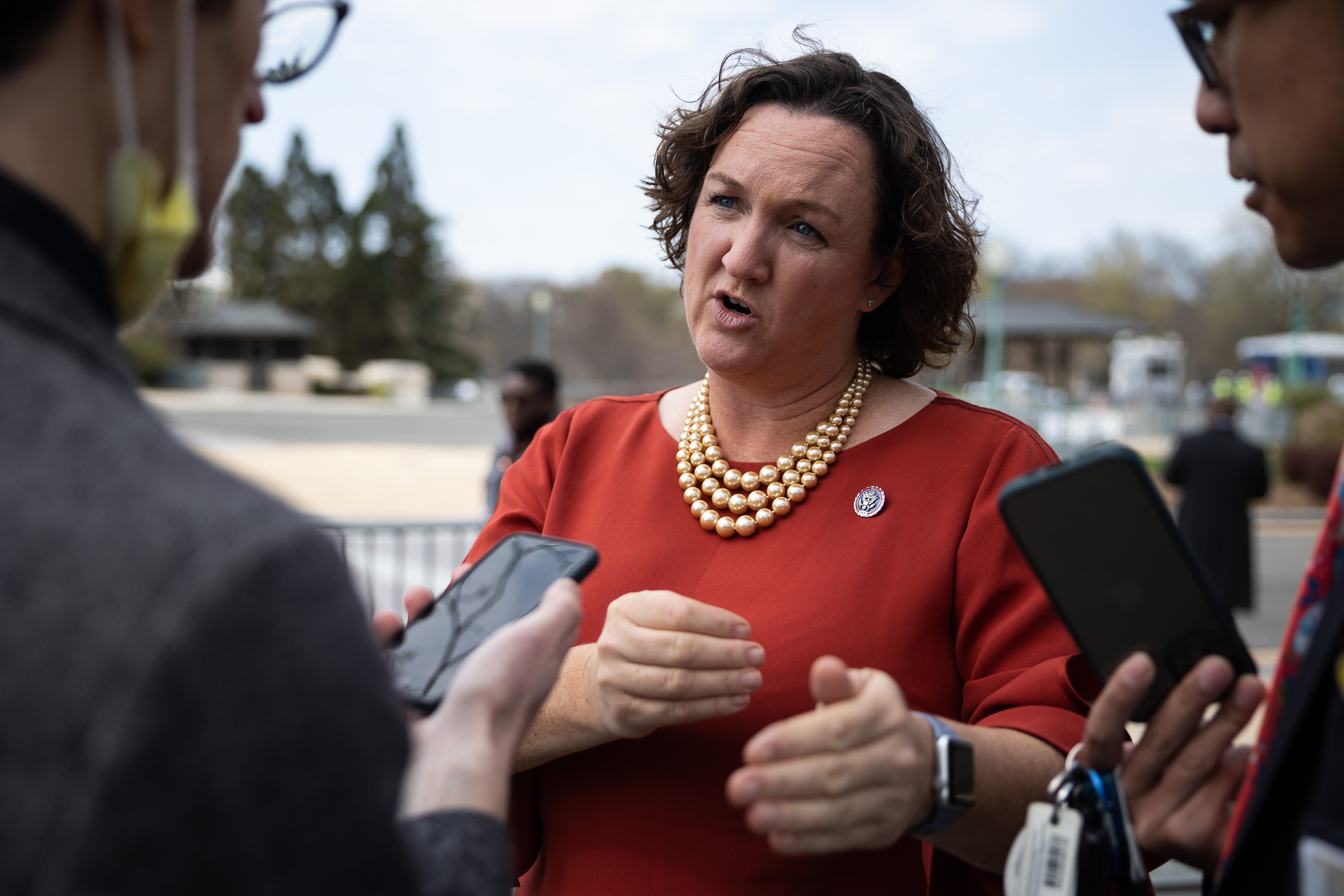 Within its chamber, the group arguably has fewer reasons to make a strategic shift. A swath of centrist retirements this year means progressives will likely comprise a bigger share of the Democratic caucus in the next Congress, boosting their internal sway. But they’re not ready to talk about tangible new strategies to score real legislative victories that can make it to Biden’s desk — let alone the possibility of life in the minority.

Progressive leaders, such as caucus chair Rep. Pramila Jayapal (D-Wash.), see their strength as publicly pressing the Democratic Party further to the left. They insist there’s a chance to grow that power, even from the minority if the GOP reclaims the House this fall, by putting senior Democrats on notice and bringing their ideas into the mainstream.

Jayapal was clear in a recent interview that she hasn’t given up on holding the House for her party, despite the historic headwinds Democrats face. But if the GOP takes power, well, the typical minority-party role of criticizing the majority suits liberals just fine. No matter what happens, they’re already aware that their window for action is closing this year and their jobs could soon be little but messaging.

“When you’re in the minority, there is sometimes an opportunity to get something done, but with this House, I’m not sure,” Jayapal said in an interview.

“And so, a lot of our job is to be the opposition party in the minority,” she said when asked about next year’s prospects. “But we also have to be a proposition party and remind people that while we’re opposing, we’re also fighting for a whole set of things that Republicans are saying no to.”

Progressives have seen some notable wins. They helped shape the coronavirus aid package last year and pushed Biden to extend an eviction moratorium later that year after a protest by Rep. Cori Bush (D-Mo.). Plus, the president is still weighing a move to cancel student loan debt.

It all comes after the caucus grew its ranks in 2020 and then remade itself into a formidable voting bloc that the White House and congressional leadership couldn’t ignore. Members now face attendance and bill sponsorship requirements, and the group has a single chair instead of two co-chairs. The progressives even have matching quarter-zip sweatshirts now.

“We’re a caucus that leadership and the White House had to deal with because of the strength in the number of our members. And I think we’ll continue to do things like that, and continue to try to push the agenda,” said Rep. Mark Pocan (D-Wis.), a former co-chair.

While the group’s legislative aspirations were tempered by the realities of narrow Democratic control, its new requirements have helped form a more cohesive and powerful group. Though the new system has inspired some complaints.

“You know, sometimes I feel like I’m in school. I have to report my excuse for not being in a meeting,” quipped Rep. Ro Khanna (D-Calif.).

Progressives’ heft is likely to grow even more heading into next year. Contests in seats opened by redistricting have allowed a new crop of liberals to run in safe Democratic seats without challenging an incumbent. That allows some of them to earn the backing of the Progressive Caucus’ PAC — which doesn’t support primary challengers to existing members as a rule, unlike outside left-leaning groups like Justice Democrats.

How newly elected liberals would fit in ideologically next year still isn’t clear. But members of the Progressive Caucus at least aren’t worried about their population fracturing, a la the House Freedom Caucus’ split from the conservative Republican Study Committee in 2015.

While the smaller Freedom Caucus became more powerful — and a regular thorn in the side of Republican leaders and many in their conference — progressives say they’re still committed to a big tent, as long as members show up to meetings and support enough of the group’s bills.

Liberals also hope a leftward shift within the Democratic Party will help their bloc gain standing and pull incumbents outside of the Progressive Caucus further leftward, turning messaging into legislative wins. For example, Rep. Carolyn Maloney (D-N.Y.), who chairs the House Oversight Committee and is facing primary challenges from the left, convened a hearing with Bush at the end of March on health care reforms including Medicare for All.

“My back-of-the-envelope math is that the [Democratic] caucus will continue to move to the more progressive side because the base is much more liberal and progressive than it was 10 years ago or 20 years ago,” said Rep. Don Beyer (D-Va.), a member of both the Progressive Caucus and the more centrist New Democrat Coalition.

Beyer predicted being in the minority would keep the Progressive Caucus “close” — they would have a common foe in House Republicans, after all.

And even in a potential minority-party existence, Progressive Caucus leaders suggest that certain strategies will feel off-limits. Conservative Republicans have used painful procedural tactics recently to delay Democrats’ bills, making their opponents take seemingly tough votes on unrelated topics or trying to adjourn the House. Jayapal says her group would rather focus on messaging than that sort of legislative bullying.

“I think you’ve got to use every tactic you can use, but what they’re doing now is beyond anything I would ever want to do,” Jayapal said.