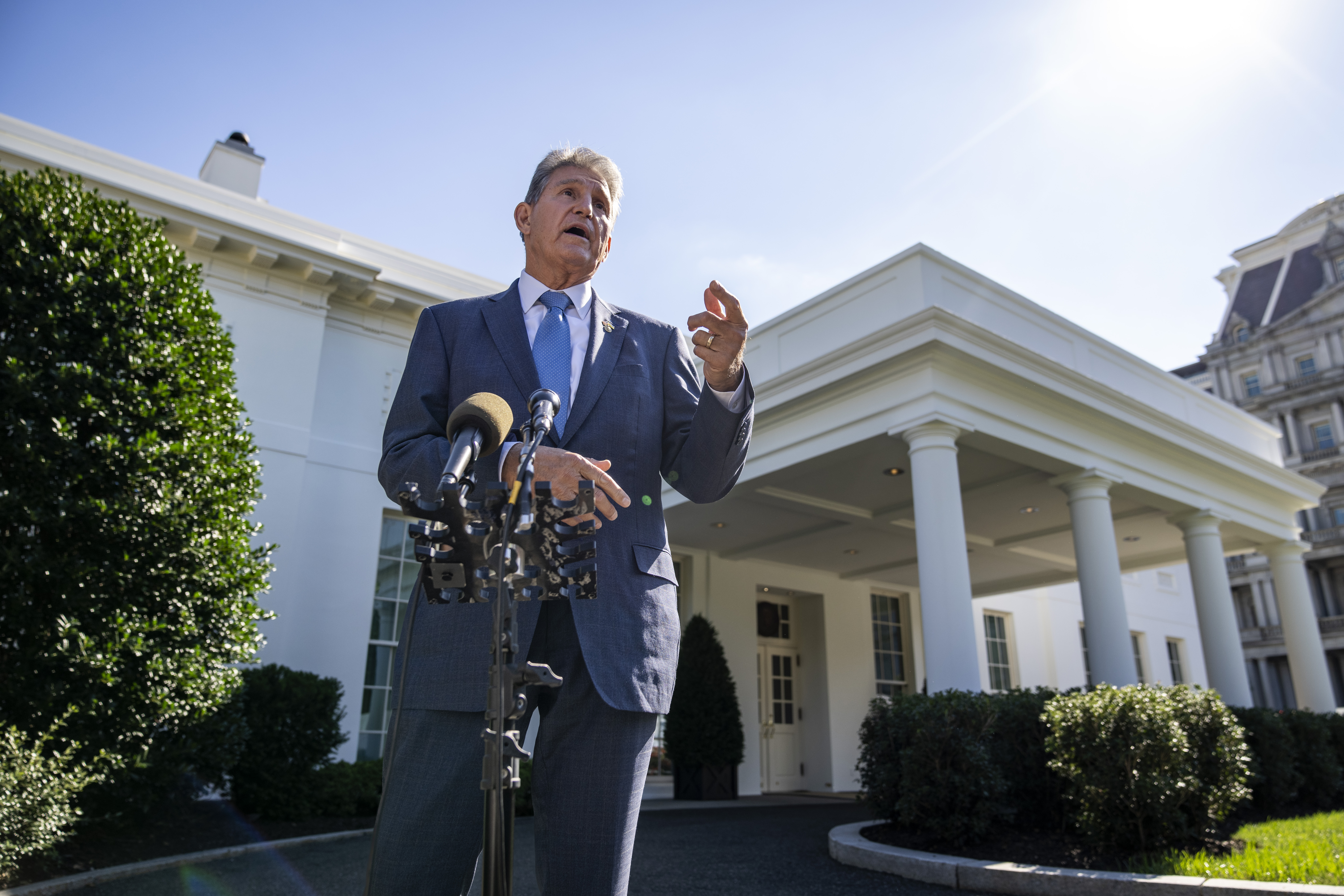 It’s not exactly a formula for a smooth ride, as the House and Senate have just weeks after their August break to pass a short-term funding patch that keeps the government open after Sept. 30. While a shutdown isn’t likely, Republicans and even some progressives have suggested that approving a bipartisan stopgap won’t be easy if it includes certain energy permitting provisions meant to button up the climate portions of Democrats’ signature party-line domestic policy bill.

The chances of reaching an agreement could all hinge on the fast-approaching midterms. Republicans are expected to regain House control, and while conservative demands to return to Trump-era spending levels are implausible, the party might decide it’s worth waiting until it has more leverage to negotiate federal funding — while Democrats are looking for a deal while they know they still have majorities in both chambers, however slim. Plus, they’re wary of hamstringing federal agencies with flat budgets.

Even if a short-term funding bill can pass, in other words, it’s easy to see Congress mired in a second fall funding clash during its post-election “lame-duck” session.

It’s unclear whether any stopgap spending bill can carry Congress all the way to the end of the year — when two veteran spending leaders, Senate Appropriations Chair Patrick Leahy (D-Vt.) and Vice Chair Richard Shelby (R-Ala.), are set to retire. Leahy wants to finish a short-term package with new spending levels before the current Congress ends, ramping up the pressure for one last funding deal with Shelby, his longtime partner in federal purse strings control.

Before those broader spending talks can begin in earnest, lawmakers must grapple with the imminent Sept. 30 expiration of current funding. The likeliest and most major point of contention is provisions governing energy project permitting that Senate Majority Leader Chuck Schumer has promised to attach to the upcoming funding patch to keep the government open.

Schumer’s plans would fulfill a condition that Sen. Joe Manchin (D-W.Va.) sought as he gave long-awaited approval to the climate and tax portions of Democrats’ party-line bill. Manchin, and other more centrist Democrats, are concerned about new climate and infrastructure projects getting held up by red tape.

But some GOP senators, like top Budget Committee Republican Lindsey Graham of South Carolina, have said they aren’t about to swallow those reforms to help Democrats along. And on the other side of the aisle, some progressives are protesting the Manchin-driven provisions, which they see as a boon for the fossil-fuel industry.

While those objections could delay passage of a stopgap spending bill, they’re unlikely to derail it. Neither party wants to shoulder the blame for a government shutdown, and Republicans may be hard-pressed to vote against reforms that ultimately serve as a boon for fossil-fuel companies.

So far, however, bipartisan negotiations on fiscal 2023 spending bills haven’t even begun. A spokesperson for Shelby said they can’t start until Democrats agree to a framework for the talks that would preserve a number of long-running policy provisions attached to the bills, known as “riders,” among other things.

Among the policy restrictions that Republicans want to preserve is the Hyde Amendment, which prohibits federal funding for abortions.

Of the 12 appropriations bills for the fiscal year that begins on Oct. 1, House Democrats have passed six. The remaining half-dozen haven’t received a floor vote thanks to a variety of problems tripping up the caucus, like immigration and defense funding concerns.

Senate Democrats, meanwhile, have released their own appropriations bills but haven’t held any markups or passed any out of committee. They also aren’t in sync with their House counterparts on a number of major issues, like how much money to give the Pentagon.

House Democrats largely stuck with President Joe Biden’s budget request, proposing $762 billion in defense funding for the coming fiscal year. Their Senate colleagues came in much higher, drafting a $793 billion bill. Both proposals don’t include GOP input, meaning any eventual deal will likely include more Pentagon cash than the White House is comfortable with.