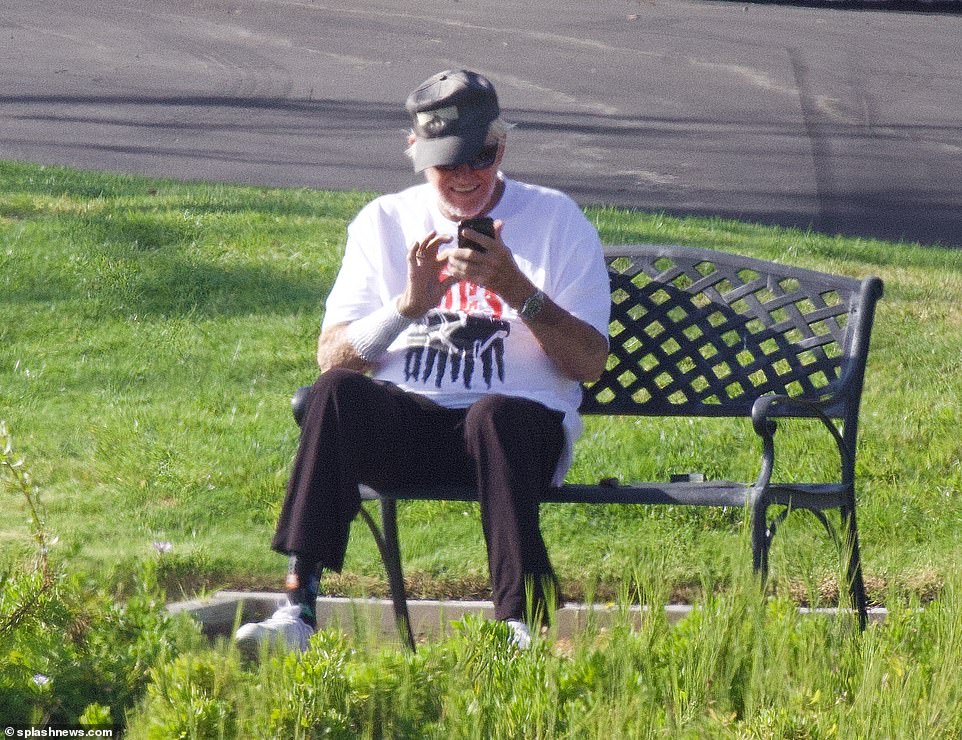 Actor Gary Busey is seen sitting with his pants down as he appears to perform a lewd act in a California park in broad daylight in photos published Sunday.

Wearing a shirt that referenced the 1991 film “Point Break” in which he had a supporting role, Busey sat on the bench, pulled out his phone and then pulled down his pants. 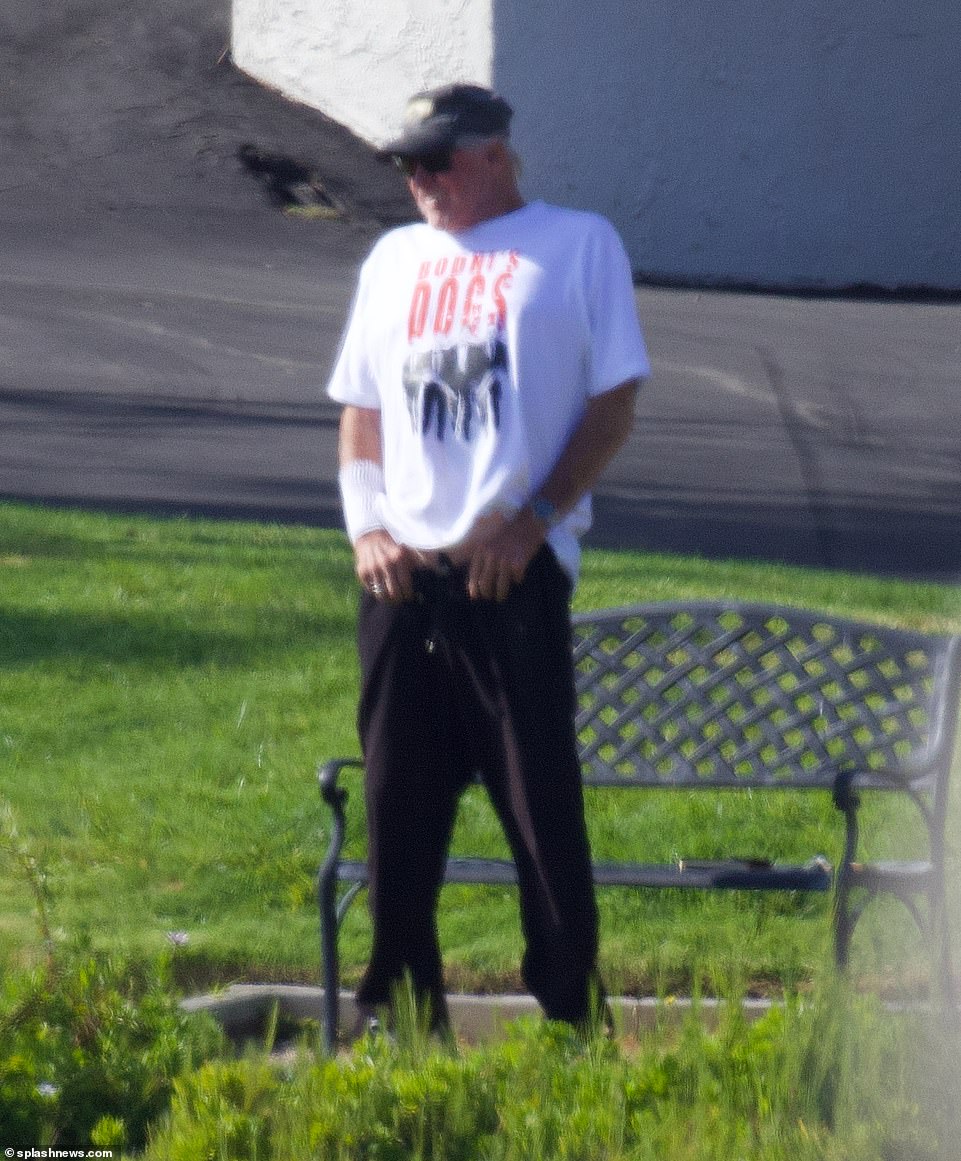 The Oscar-nominated actor “was spotted getting down and dirty at Point Dume Park in Malibu on Saturday afternoon,” Daily Mail reports. “Busey stuck one hand down the front of his pants, appeared to clench his jaw and then looked around to make sure no bystanders had caught him in the lewd act.” 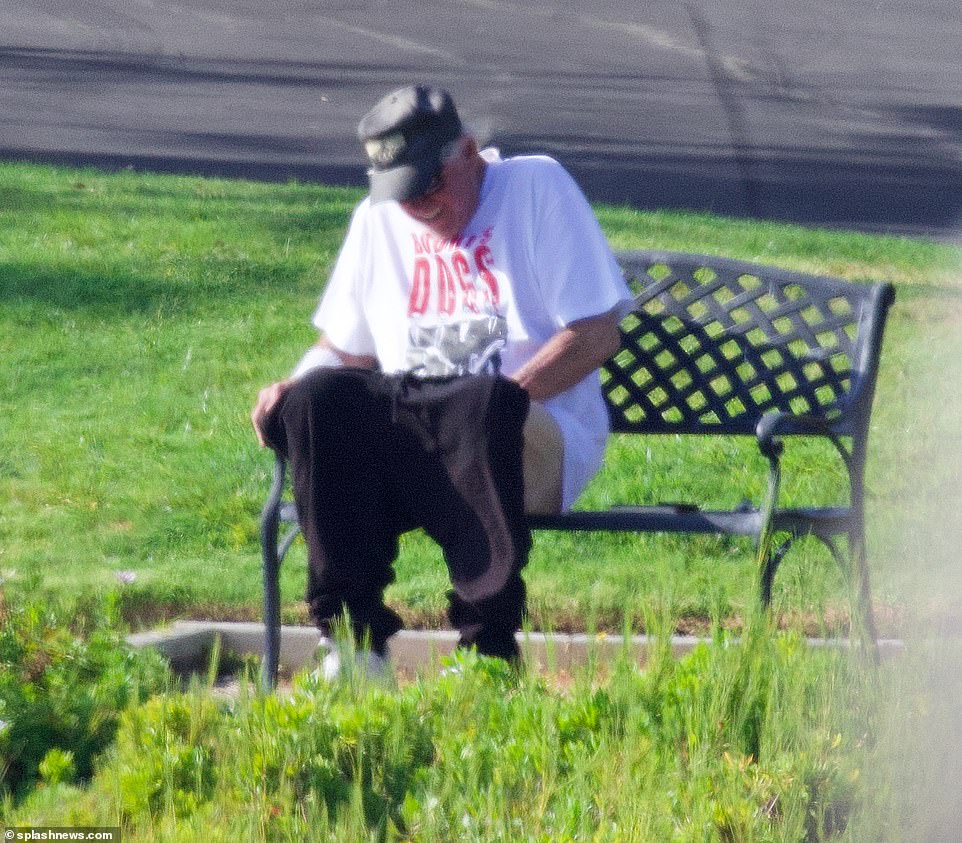 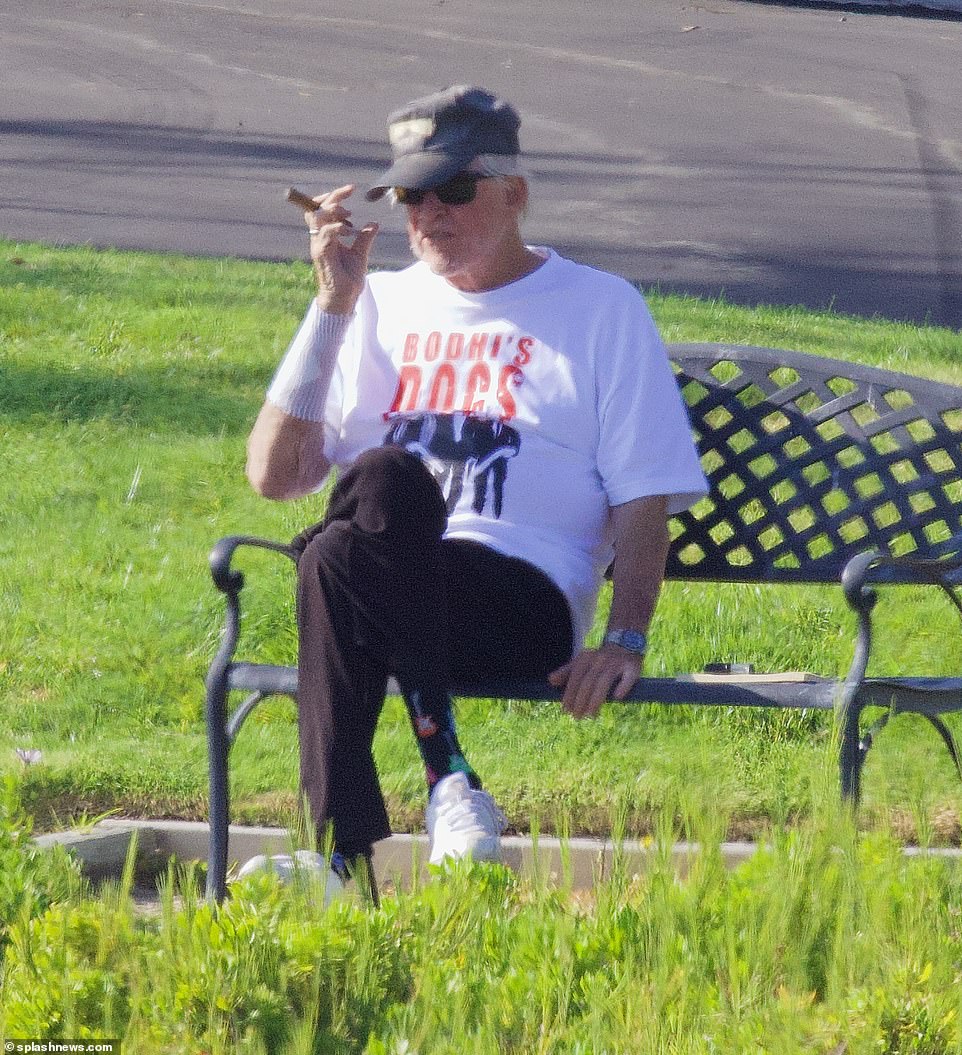 After pulling his pants back up, the 78-year-old actor smoked a cigar and stared off at the nearby ocean for about 30 minutes before returning to his car and leaving the park. 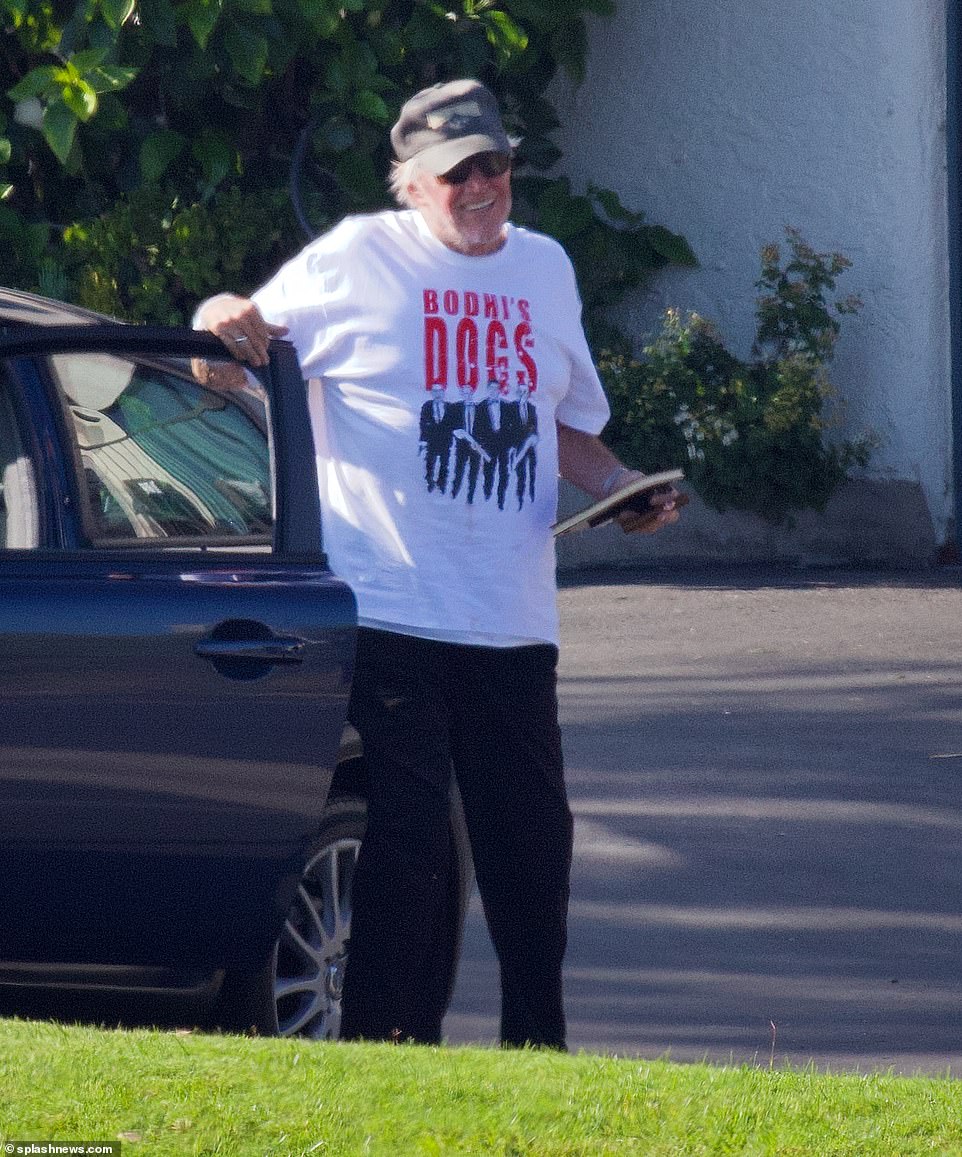 The photographs showcasing Busey’s obscene behavior come a day after he was charged with groping three women at the Monster-Mania Convention, a New Jersey horror movie convention that was held at the Doubletree Hotel on Aug 12 -14.

“Immediately upon receiving a complaint from the attendees, the celebrity guest was removed from the convention and instructed not to return,” Monster-Mania Convention said in a Facebook post soon after the charges were announced.

In 1995, after authorities found cocaine in Busey’s Malibu home, the actor best know for his role in the 1978 film “The Buddy Holly Story” was charged with one count of cocaine possession, three counts of possession of marijuana, possession of hallucinogenic mushrooms and being under the influence of cocaine.

The post Gary Busey Spotted Sitting In Park With His Pants Down Smoking Cigar Day After He Was Charged With Groping Women At Horror Movie Convention appeared first on The Gateway Pundit.