Fox News Runs Hit Piece Claiming FBI Raid on Mar-a-Lago Was ‘Justified’ – Why Does this Network Continue to Purposely Distance Itself From Its Audience?

An article featured on Fox News insists the FBI raid on President Trump’s Mar-a-Lago estate was “justified,”  in yet another move by “the most powerful name in news” to derail the legitimate Commander-in-Chief’s 2024 return to the presidency.

The unprecedented nine-hour, 30-agent raid of Trump’s Florida home was conducted by the same FBI division that led the investigation into bogus allegations leveled against Trump during the years long Russia probe, the political witch hunt that ultimately only exhibited the political weaponization of the Justice Department corrupt establishment lawmakers. 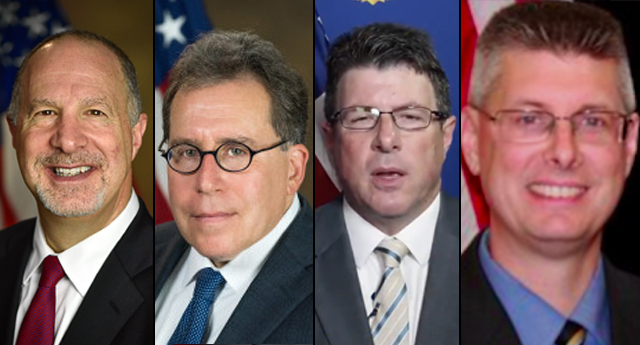 “Reinhart was made a magistrate judge four years ago after spending 10 years in the private sector where he worked with Epstein’s staff,” the Daily Mail reports. “He helped the billionaire pedophile’s pilots Larry Visoski, David Rodgers, Larry Morrison and Bill Hammond.

“He also worked with scheduler Sarah Kellen and Nadia Marcinkova, who was known as his ‘Yugoslavian sex slave,’” the publication notes. “On New Year’s Day 2008 he left his job at the South Florida US Attorney’s Office and went to work with the employees the next day.” 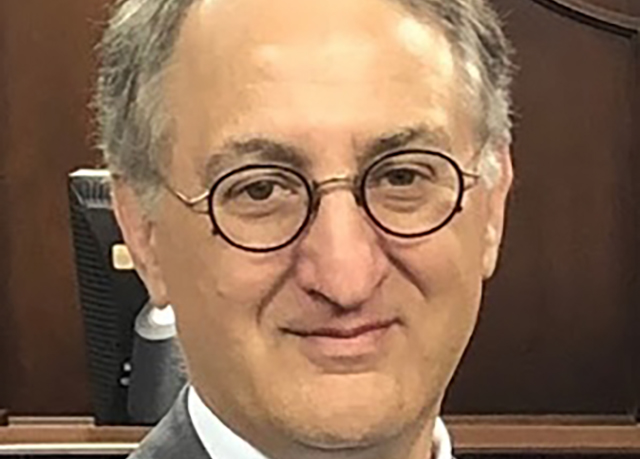 The blaring facts demonstrate the raid and effort to indict Trump for allegedly harboring classified documents is another deep state coup devised to incriminate and ultimately to incarcerate the America First president in solitary confinement with J6 defendants.

But the facts didn’t stop the network that previously heralded itself as “fair and balanced” from running a lie-ridden op-ed by national security attorney Bradley P. Moss.

“The government gathered evidence that the Trump lawyer was not being truthful, and on August 8, 2022, a court-authorized search warrant was executed that, sure enough, located several more classified documents,” wrote Moss.

“That is not an abuse of law enforcement processes. That is how the law works,” he admonished.

The deep state’s has brazenly conspired to frame Trump since he announced his candidacy on the Republican ticket in 2015. But the raid is not politically motivated or an insurrection against the will of the American people, Moss insists.

The op-ed is just the latest instance of Fox News’s effort to cater to the predator class as Joe Biden’s stolen occupancy of the executive branch facilitates The Great Reset. 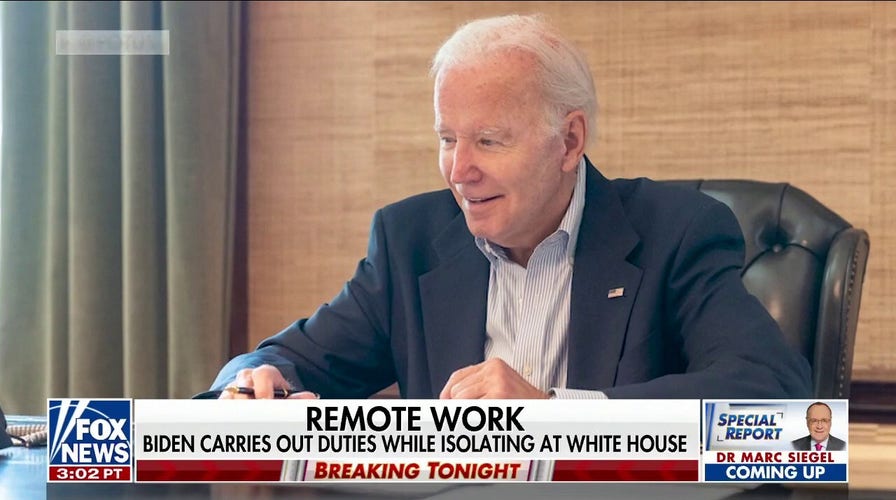 As the Gateway Pundit has reported, earlier this month, the FNC aired former VP Mike Pence’s talk at an event in Washington D.C. but then refused to share President Trump’s speech.

This was President Trump’s first visit to DC since departing on January 20, 2021. It was historical and an excellent speech but FOX chose to ignore it.

After waiting months for Joe Biden to leave his basement in 2020, Fox selected Never-Trumper Chris Wallace to moderate the first presidential debate. Patriots watched in disbelief as Wallace teamed up with Biden and incessantly interjected to prevent Trump from uttering a complete sentence.

Now, the career politician, who is notorious for his segregationist legacy and inability to speak without cue cards from his handlers, wobbles at the helm of what was once heralded as the freest nation on earth.

And Fox News Channel continues to garner the viewership of proponents of the US constitution, election integrity and Trump.

Conservatives and Trump supporters are fostering the ratings that allow Fox to remain “the most powerful name in news.”

“I Am Really Disappointed in FOX, I Thought You Were Better Than CNN!” – BOOM! Kari Lake INCINERATES Bret Baier and FOX News for Pushing FAKE STORY on AZ Drag Queen (VIDEO)

The American people have the power to bring any corrupt major platform or organization to its knees.

Collectively, with a click of a button, we could all turn them off. En masse, log out for good and an entity that has profited and become all-mighty off of the backs of We The People would become defunct.

Strikes and boycotts have played a pivotal role in changing history. Corruption thrives on complacency.

The post Fox News Runs Hit Piece Claiming FBI Raid on Mar-a-Lago Was ‘Justified’ – Why Does this Network Continue to Purposely Distance Itself From Its Audience? appeared first on The Gateway Pundit.