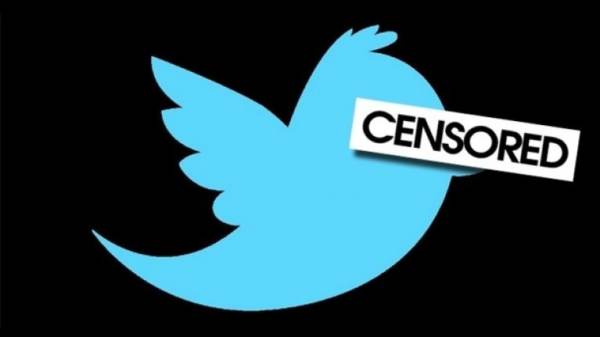 Will Elon Musk save free speech?  For the sake of world history, we hope so.

Twitter is an amazing tool with the incredible ability to share information instantaneously with millions and billions around the world.  However, the current management used it as a tool to promote far-left insanity and by doing so, destroyed free speech in the US.

Here is a list of some of the ways, the current management at Twitter has trampled on free speech – a key American right.

2. Twitter management would censor individuals for days at a time when they shared something that the far-left management team at Twitter didn’t like.  [I had this happen to me when I shared an article about Hunter Biden before the 2020 Election that was taken from his laptop and totally true.]  Twitter used this tactic to keep users from sharing what the management did not like and to scare them into complying in their future interactions with the platform.

4. Twitter allowed bots on the site to push stories and manipulate the masses.

5. Twitter allows and promotes nasty commenters and gives them priority in conservative tweet responses.  We’ve noticed this for years.   When President Trump would tweet sometimes all of the first ten responses were negative.  Hillary paid for a group of nasty individuals to do this and it was obvious Twitter gave them and people like them priority.

The post Five Ways the Current Management at Twitter Tramples on Free Speech Rights appeared first on The Gateway Pundit.