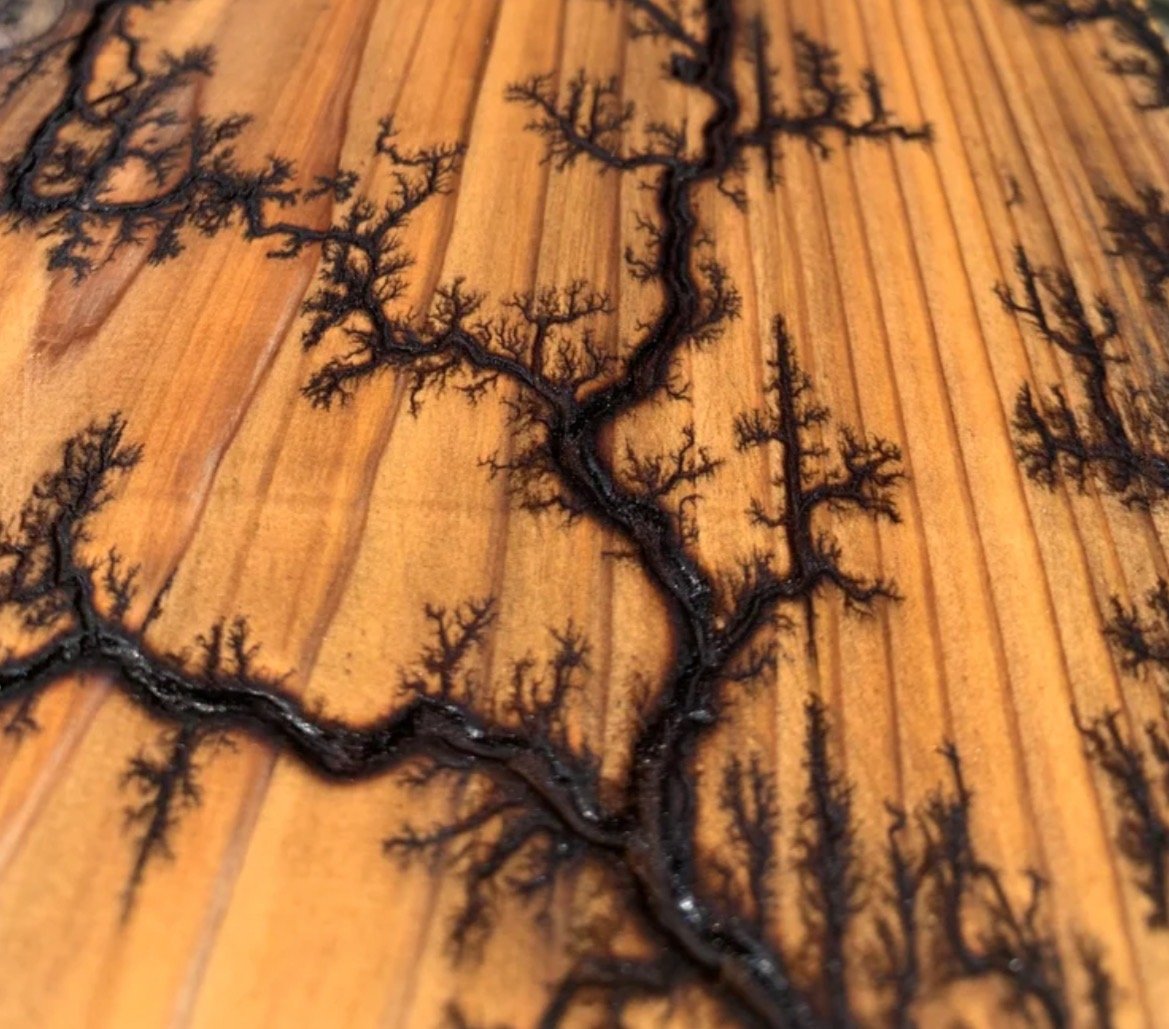 A Wisconsin couple was electrocuted to death after attempting fractal wood burning, a viral trend on TikTok.

Tanya Rodriguez, 44, and James Carolfi, 52, were found charred in their garage after firefighters put out a blaze at their home.

At first, law enforcement suspected foul play, however after weeks of a thorough arson and homicide investigation, investigators concluded the couple died before the fire started.

The Wisconsin State Crime Laboratory and Fire Marshals found that the couple had actually been electrocuted when they attempted to make very dangerous wood burning art.

According to law enforcement, the Wisconsin couple used a disassembled microwave as their power supply.

“Foul play has been ruled out, and the deaths are found to be accidental in nature and believed to be caused by electrocution from fractal wood burning,” Chief Deputy Chad Billeb said at a news conference Thursday.

Tanya Rodriguez, 44, and James Carolfi, 52, were found dead in a house fire April 6. Their bodies were in the garage of their home in Marathon County, Wisconsin.

The couple had died before the fire started, and the Marathon County Sheriff’s Office initially described the cause of their deaths and the fire as “suspicious.” The mysterious circumstances prompted weeks of arson and homicide investigation, Wisconsin Public Radio reported.

The sheriff’s office, fire marshals and the Wisconsin State Crime Laboratory found that Rodriguez and Carolfi died by accidental electrocution when they attempted the dangerous wood-burning technique. The couple used a disassembled microwave oven for a power supply. Authorities believe the equipment that caused the electrocutions also caused the fire, which started in the garage before it spread, the sheriff’s office said in a statement last week.

Even with proper equipment and experience, fractal burning carries risks. At least 33 people have died from fractal burning attempts since 2016, according to the American Association of Woodturners, including an experienced electrician. The group banned the use of fractal burning at all of its events and forbade articles about the practice from appearing in any of its publications to discourage attempts.