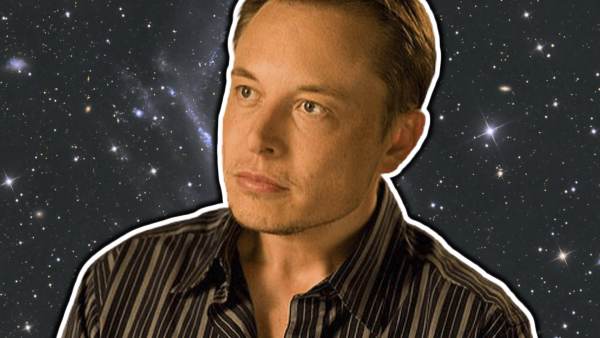 Via JDSupra: Private Equity firm Apollo Global Management is “considering” joining a bid by Elon Musk to acquire the social media platform, a potential early answer to skepticism from investors about Musk’s ability to “cobble together the funds needed to buy Twitter” (as most of Elon’s wealth is “tied up in stock”) – NYTimes and WSJ and Bloomberg

If you’re a student, #Blackstone could be your next landlord! The investment firm agreed to buy a student-housing developer.

Twitter has another potential suitor as it mulls whether to accept Elon Musk’s offer to buy the company.

The Wall Street Journal, citing people familiar with the matter, said that buyout firm Apollo Global Management is thinking about participating in a bid for Twitter. It could support Musk or another firm such as private equity firm Thoma Bravo, which is reportedly interested in acquiring Twitter as well.

Musk, who is one of Twitter’s largest shareholders, offered to buy the company for $54.20 per share. The offer would value Twitter at $43 billion. Some analysts, though, think that it’s unlikely Twitter will accept Musk’s deal. Last week, Twitter adopted what’s known as the “poison pill” defense, making it more expensive for a potential buyer like Musk to acquire the company. Still, the company said that this tactic doesn’t prevent the board from accepting an acquisition proposal or engaging with other parties if the board thinks it’s in the best interest of the shareholders.